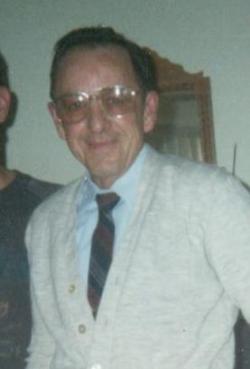 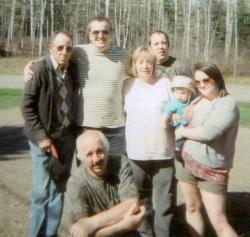 Derek Terrence Boyce of Plaster Rock, NB, passed away unexpectedly at his home on July 4, 2019.

Derek was predeceased by his parents, sister Betty Ruff; brothers Billy and Alan Boyce of England; his special nephew, Ed Ruff; and his grandson, Liam Haines.

Derek came over to Canada with his sister, Betty Ruff (Noah), at the age of five following the passing of his parents. He was raised by his sister and her husband who he considered as mum and dad. Derek worked for Tomlinson Mill in Blue Mountain Bend, NB, for 25 years. He then worked for Sadler's Mill where he really enjoyed working until his retirement.

Music for the service was by Rev. Aaron DeMerchant. Remembrances were shared by David Ruff, John Sadler, and John-Dexter Sadler.