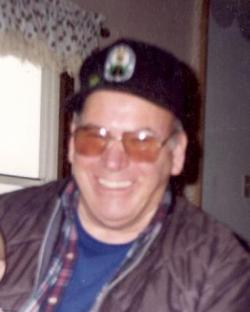 With his family by his side, Bernard Ernest Edward Murphy of Craigs Flat, NB, passed away peacefully at the Victoria Glen Manor on September 9, 2019.

Bernard was employed at the Department of Transportation in Perth-Andover for 30 years. He enjoyed playing his guitar and singing from a very young age and was a member of the Keenagers Club.

Music for the service was by Marsha Lang, Hanscon Family, and the Wednesday Evening Fiddlers. Eulogies were given by Brian Murphy and Anita Andersen.