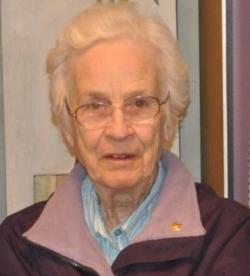 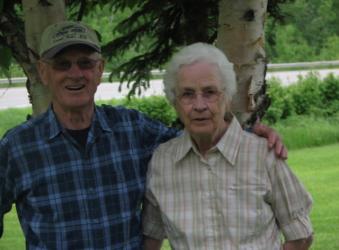 Surrounded by her family, Myrtle Ellen Swazey of Four Falls, NB, passed away peacefully at her home on January 21, 2020.

Myrtle was predeceased by her parents; her husband, Glen Swazey; her sister, Glenna Ledwith; and her brother, Bernard O'Neal.

Respecting Myrtle's wishes there will be no visitation or funeral service held.

For those who wish, memorial donations to the Southern Victoria High School Boys Hockey Team would be appreciated by the family.