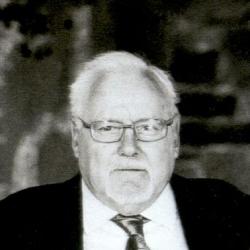 Dennis was a very active member of the Perth-Andover Seventh Day Adventist Church and also of the former Care to Share program.

Due to the ongoing situation with Covid-19, a graveside service will be held at Larlee Creek Cemetery at a later date.

For those who wish, memorial donations to the Perth-Andover Seventh Day Adventist Church would be appreciated by the family.