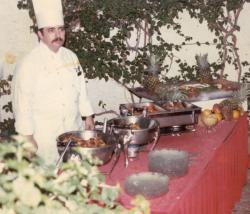 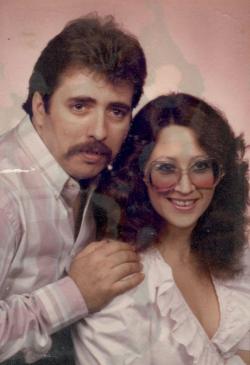 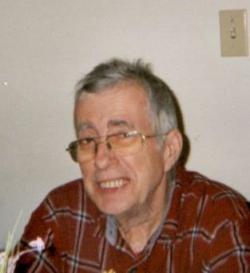 John Guy Doddatto (AKA Guy DiMarco) of Perth-Andover, NB, passed away April 28, 2020 at Hotel Dieu St. Joseph Hospital due to complications of pancreatic cancer at the age of 67 years.

John was born in Toronto, ON, on April 12, 1953. He was the son of the late June “Judy” Lorraine Doddatto (née Colbury) and the late John Doddatto. As an 18-year-old, John (known by some family as “Guy”) moved with his parents and his sister to Scottsdale, Arizona, where he was a professional chef until retirement. In 1977, he met and married his wife Deborah “Debbie” Ann DiMarco (née Danneman). John had a great hobby of collecting model cars. In 2016, he moved to Perth-Andover, NB, to live near his cousin, father Gilbert Doddatto. John always had a great love for animals and would always have a pet cat or dog in his home.

John is survived by his sister, Angela Huffman and brother-in-law Steven Huffman, his niece, Maria Dimarco, his great-niece, Olivia Dimarco, of Highland, California; his cousin, Father Gilbert Doddatto of Perth-Andover, NB; his step-siblings, David DiMarco Jr., Pamela McQueen, Judy DiMarco, and Jenny DiMarco of Toronto, ON. He was predeceased by his parents; his stepfather, David DiMarco; his wife Debbie Doddatto; his brother, Dennis DiMarco.

John’s family would like to sincerely thank Dr. Allison Kennedy for the medical attention he gave over the years. They would also wish to thank Jennifer Eagan and the staff of the Victoria Villa for the care provided to John over the last several years, the nurses of the Extra-Mural program for their visits to John and the nurses and staff of Hotel Dieu St. Joseph Hospital for his care in his final days.

Services for John will be held at a later date with interment in St. Mary of the Angels Catholic Cemetery. Father Gilbert Doddatto will be celebrating.