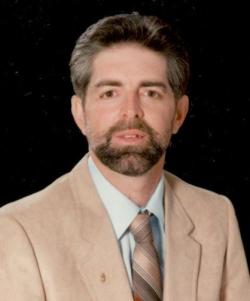 Following a courageous battle with cancer, Dwight Wendell Gallagher passed away peacefully at Hotel Dieu St. Joseph Hospital on the morning of June 16, 2020.

Dwight was born in Grand Falls, NB, on May 22, 1952. He was the only child of the late Wendell and Gladys (Watson) Gallagher. Dwight leaves behind two aunts, Dorothy Gallagher and Ruth Hitchcock; along with several cousins.

Dwight farmed for several years with his father and later worked on the Robert Watson Farm.

He was a member of the Ortonville Baptist Church and often spoke of the Church Youth Group, which he attended, and time spent at Camp Shiktehawk.

The family would like to express their appreciation to Dr. Larry Kennedy and the staff at Hotel Dieu St. Joseph Hospital for the excellent care given to Dwight.

Music for the Service was by Paula Gura.