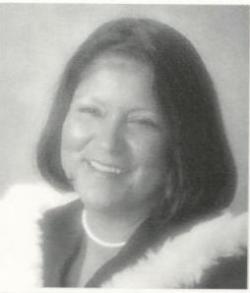 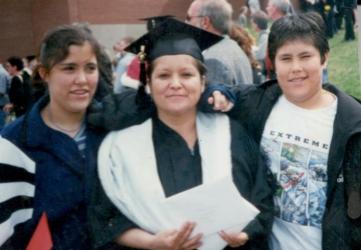 Mary Stella Francis of Tobique First Nation, NB, passed away unexpectedly at her home on June 26, 2020.

Music for the service was by organist Tracey Hamilton and the Francis family. The eulogy was given by Stella's son, Joshua Francis.