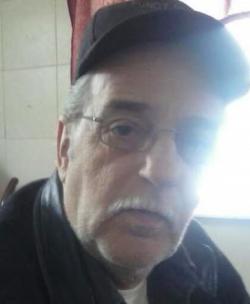 Michael Wayne McLean of Aroostook, NB, passed away unexpectedly at the Dr. Everett Chalmers Regional Hospital on the evening of September 10, 2020.

Mike was predeceased by his parents; his first wife, Mary McLean (Smith); his son, Chad Baker Plenge; and his brother, Winston "Winnie" McLean.

Mike was a hockey coach for many years. He coached in the Gentlemen's League and the McCain's Maintenance Team.

The eulogy was given by Sara McLean. The honorary pallbearer was Charlie Craig.