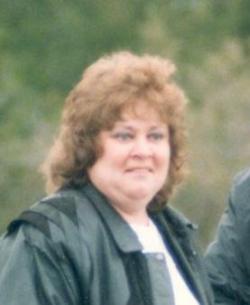 Dianne was born in Grand Falls, NB, on June 27, 1957. She was the daughter of the late Gérard and Theresa (Thériault) Martin. Dianne is survived by her brothers, Guy Martin of Montana and Jacques Martin of Oak Harbor, WA; along with several nieces, nephews, and close friends.

She was predeceased by her parents; her partner, Richard Cooper; and her brothers Roger and Jean Martin.

Respecting Dianne's wishes, there will be no visitation or funeral service held. Interment will be in St. Machutus Anglican Cemetery at a later date.