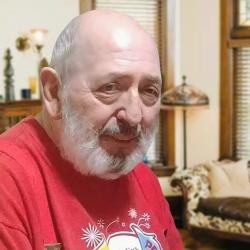 Merle was predeceased by his parents and his brother, Ozios Sawyer.

For those who wish memorial donations to the Mamma Bear Cancer Fund or the Victoria County SPCA would be appreciated by the family.