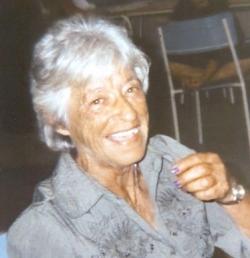 With her family by her side, Janet M. Taylor of Grand Falls, NB, passed away peacefully at her residence on October 7, 2020.

She was predeceased by her parents; her husband, Ronald Taylor; her granddaughter, Samantha Moreau; her brothers, Marven and Elmer Cormier; and her common-law partner, Roger St. Peter.

In keeping with Janet's wishes, a private graveside services will be held at the Assumption Catholic Cemetery in Blue Bell for the immediate family.