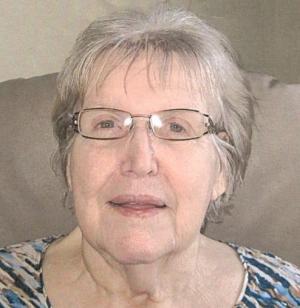 Jeanne Geneau of Plaster Rock, NB, passed away peacefully at the Grand Falls Manor (Falls Villa) on the evening of October 14, 2020.

In keeping with Jeanne's wishes, there will be no visitation or funeral held. A graveside service will be held on Saturday, October 24, 2020 at 2:30 pm at St. Thomas Aquinas Catholic Cemetery. Father Gilbert Doddatto officiating.

For those who wish, memorial donations to the Falls Villa would be appreciated by the family.