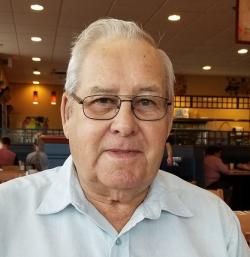 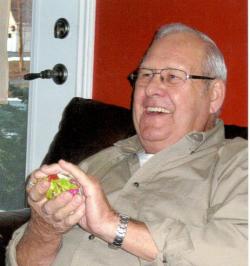 Lloyd was born in Dalhousie, NB, on February 9, 1936. He was the son of the late Mathias and Emmy (Berthelsen) Schmidt. Lloyd leaves behind his loving wife of 41 years, Laura Schmidt (Fullarton); his step-daughter, Marni Olmstead of Woodstock, NB; his step-son, P. Scott Olmstead (Barbara) of Rocky Hill, CT; his grandchildren, Logan, Drea, Isabella, Emily, and Natalie; his sister, Ketty Poirier of Kingston, ON; his sister-in-law, Betty Schmidt of Aurora, ON; along with several nieces and nephews.

Lloyd was predeceased by his parents; his brother, Kenneth Schmidt; and his brother-in-law, Paul Emile Poirier.

In keeping with Lloyd's wishes, a private memorial service will be held.