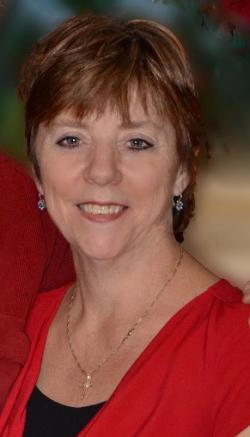 Elva was predeceased by her father; her sisters, Barbara Bowmaster, Judy Brayall, and Ruth Holt.

Funeral service was held on Friday, October 23, 2020 at 11 am from Brunswick Funeral Home. Father Gilbert Doddatto officiated. Interment will be in St. John the Evangelist Catholic Cemetery in Johnville, NB, at a later date.


Music for the service was by Donald Baker and Annette Hitchcock. Eulogies were given by Shawn Gallagher and Kelly Morrell.