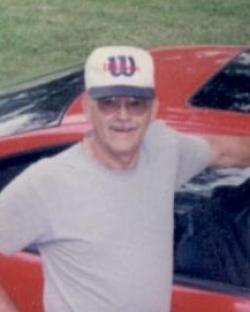 Darryll David Goodine of Aroostook, NB, passed away at the Upper River Valley Hospital on November 5, 2020.

Darryll was predeceased by his father and his aunt, Nita Young.

For those who wish, memorial donations to the New Brunswick Alzheimer Society would be appreciated by the family.