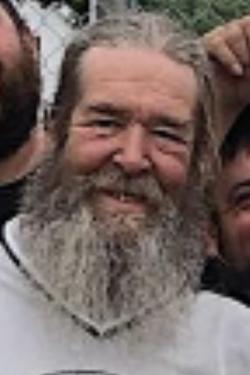 Doug was born in Perth-Andover, NB, on July 30, 1957. He was the son of the late Ronald and Rachael (O'Neill) Skinner. Doug leaves behind his loving wife of 35 years, Vicki Skinner (Baird); his two daughters, Courtney Skinner of Fredericton, NB, and Callie Skinner of Perth-Andover, NB; his sister, Carol Ruth Levesque of Grand Falls, NB; his niece, Margaux (Jordan) Cheney of Fredericton, NB; and his great-niece, Sophie, and great-nephew, Luke.

Respecting Doug's wishes, there will be no funeral service held. Interment will be in the Presbyterian Rural Cemetery at a later date.

In lieu of flowers, memorial donations to a charity of your choice would be appreciated by the family.