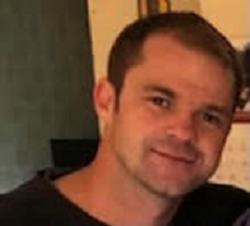 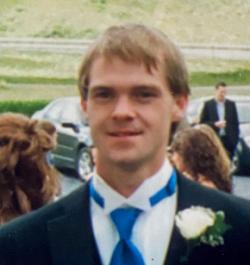 It is with heavy hearts that the family of Christopher Trecartin of Abbotsford, BC, announce his accidental passing in Abbotsford, BC, on the morning of January 22, 2021.

Chris was predeceased by his grandparents on both his paternal and maternal families.

Chris worked as a construction site heavy equipment operator. He had been living in British Columbia for the past six years. He will be remembered for his great sense of humour, big heart and kind soul.

A private funeral service was held on Wednesday, January 3, 2021 at 2 pm from Brunswick Funeral Home. Rev. Carl O'Donnell officiated. Interment will be at a later date.

Music for the service was by Rev. Carl O'Donnell. The eulogy was given by Barbara Foster and a poem was read by Chris' sister, Tammy Keenan.