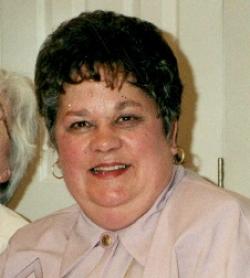 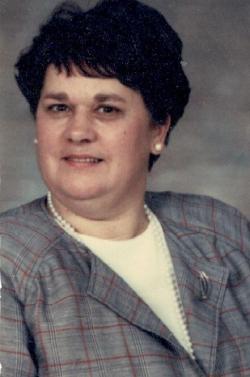 It is with sadness that the family of Barbara Wheeler of Perth-Andover, NB, announces her unexpected death at her home on February 15, 2021.

She was the beloved wife of Richard O. Wheeler and the youngest daughter of the late William and Mary Davidson of Plaster Rock, NB. She was the last surviving member of her immediate family of six.

Barbara grew up in Plaster Rock, NB. She graduated from Tobique Valley High School in 1955. She then went on to St. Joseph’s Hospital School of Nursing and graduated as a Registered Nurse in 1959. The nursing profession was her life’s work and she was a kind and caring person.

Barbara was active in St. Mary of the Angels Catholic Church. She sang in the church choir and was a member of the Catholic Women’s League for several years. She loved her church.

Besides her husband, she leaves to mourn her daughter, Amanda Marchand (James) of Petawawa, ON; her three precious grandchildren, Cadence Elizabeth, Keeghan Andrew, and Carter James Marchand; along with several nieces and nephews.

She was predeceased by her parents; her sisters, Helen Tracey and Elizabeth Sharkey; her brothers, Colin, Quentin, and William Davidson.

Funeral service was held on Thursday, February 18, 2021 at 11 am from St. Mary of the Angels Catholic Church. Father Gilbert Doddatto celebrated. Interment will be in the parish cemetery at a later date.

Readings for the service were by Sharon Eagan and Lorraine Clark.