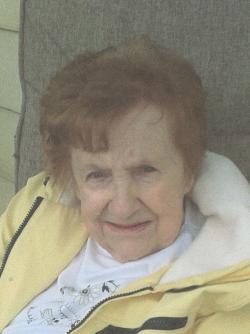 Jean was predeceased by her parents; her husband, Claude Carmont; her son, Jim Carmont, and her sister, Evelyn Gagnon.

Due to the Covid-19 restrictions, there will be no visitation or funeral held. A graveside service will be held at St. Thomas Aquinas Catholic Cemetery in the spring.

For those who wish, memorial donations to the Parkinson Society of Canada would be appreciated by the family.