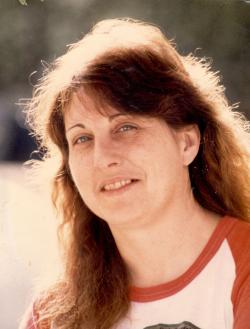 Following a period of declining health, Terry DeWitt of Crombie Settlement, NB, passed away peacefully at the Grand Falls General Hospital on March 9, 2021.

In keeping with the family's wishes, there will be no visitation or funeral held. A private graveside service will be held at Three Brooks Cemetery at a later date.