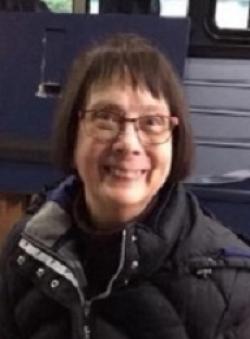 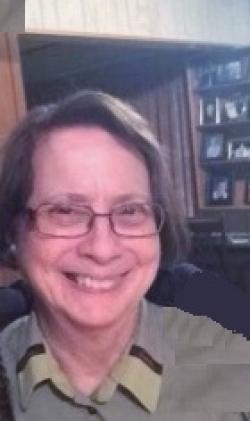 Lola was predeceased by her parents and her husband, Edward Bell (2017).

Lola was an employee at the Grand Falls Tim Horton's for many years.

Funeral service was held on Tuesday, March 30, 2021 at 3 pm from the Tobique Chapel. Pastor Kris Shoemaker officiated. Interment will be in Three Brooks Cemetery at a later date.

Music for the services was by Rev. Aaron DeMerchant. The eulogy was given by Herman Hudnut.