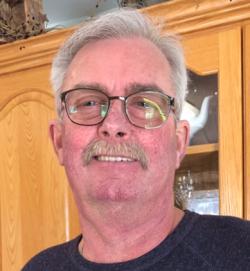 Evan was predeceased by his parents and his sister, Marlene McCarthy.

A memorial service celebrating Evan's life was held on Friday, March 26, 2021 at 11 am from St. Mary of the Angels Catholic Church. Father Gilbert Doddatto celebrated, assisted by Father Curtis Sappier. Interment will be in St. Patrick's Catholic Cemetery, Grand Falls (Portage), NB, at a later date.

Music for the service was by the church choir. The eulogy was given by John Lang. John also carried Evan's ashes.