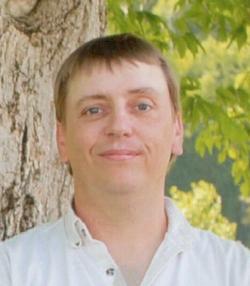 It is with heavy hearts that the family of Tony David Brayall announce his unexpected death in Edmonton, AB, on April 4, 2021.

Tony was predeceased by his mother in 2013.

Respecting the family's wishes, there will be a private graveside service held at a later date. Tony will be buried with his mother in St. Joseph Catholic Cemetery in Tilley, NB.