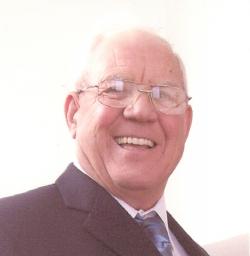 Carl Allison Smith of Weaver, NB, passed away peacefully at the Tobique Valley Manor on April 6, 2021.

Carl worked for many years and Fraser's lumber mill until he had to stop due to his health. After that, he opened his own business doing small engine repairs. Carl enjoyed many actives to pass the time. Among his favorites were listening to music and dancing, salmon fishing, and hunting with his father.

Respecting the family's wishes, there will be no visitation or funeral service held. A graveside service will be held at the Plaster Rock Community Cemetery at a later date.

For those who wish, memorial donations to the NB Heart and Stroke Foundation or the Canadian Cancer Society would be appreciated by the family.