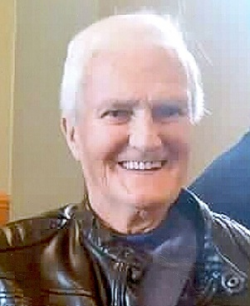 With his family by his side, Charles O. Craig of Craigs Flat, NB, passed away peacefully at his home on August 19, 2021.

Chrlie was predeceased by his parents; his grandchildren, Jennifer and Jeremy; his brothers, Joseph, Burton, Gerald, and Jack Craig.