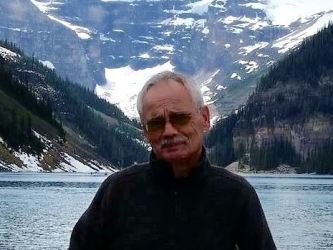 Jean-Marie Albert of Riley Brook, NB, passed away peacefully at the Grand Falls General Hospital on August 20, 2021. He was the husband of the former Monique Corbin and son of the late Narcisse Albert et the late Estelle Côté.

Il was predeceased by his brothers Léonce and Aldor; and his sister, Marie.

The burial will be in the Assumption Catholic Cemetery in Grand Falls at a later date.