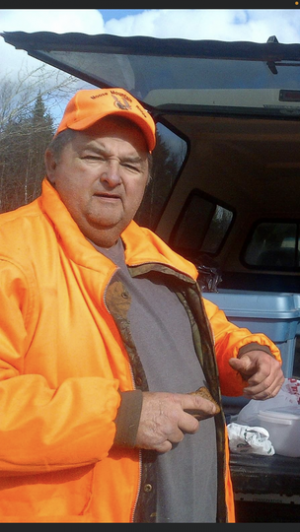 Douglas was born in Hamilton, ON, on January 30, 1956. He was the son of the late James and Doreen (Rogers) Pickard. Douglas leaves behind his loving wife of 41 years, Tina Clarke (Holt); his daughter, Kelly Clarke (Tim Moreau) of Penetang, ON; his son, David Clarke of Weaver, NB; his grandchildren, Marina Clarke and Carter Weiler; his step-brothers, Lonnie Pickard of Blue Bell, NB, Sheldon Pickard of Wyebridge, ON.

He was predeceased by his parents; one brother Keith Clarke and one niece Tara Clarke.

Keeping to Douglas wishes there will be a graveside service on Saturday November 6, 2021 at 1:00pm in the Anfield Community Cemetery. Rev. Dwayne Broad officiating.