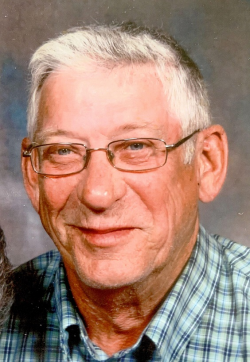 Clinton Demmings of Aroostook, NB, passed away unexpectedly at the Edmundston Regional Hospital on November 18, 2021.

Clinton was predeceased by his parents; his wife, Mildred Demmings (McCarthy); his brother, Marven Demmings.

Funeral service was held on Tuesday, November 23, 2021 at 11 am from Our Lady of Mercy Catholic Church in Aroostook, NB. Interment followed in the parish cemetery. Father Gilbert Doddatto celebrated.

Music for the service was by Rick Christensen. The eulogy was given by Jessica Demmings.