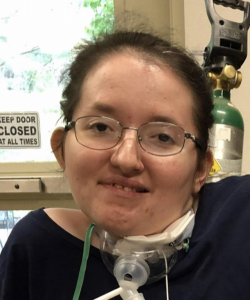 Music for the service was by Tracy Hamilton, Trena Francis, and Tim Nicholas. The eulogy was given by Tina Martin.