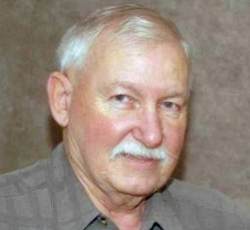 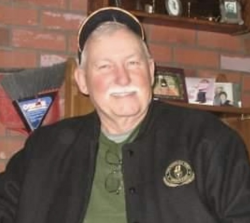 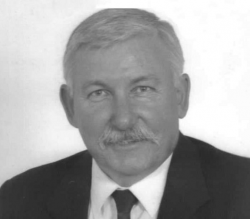 William (Bill) Girvan passed away in the early hours of Thursday, August 4, 2022 at the Waterville Hospital.

Born in Kincardine, NB, he was the son of the late Garnet & Mildred (Morton) Girvan.

Bill is survived by his wife of 58 years, Paula (Thomas); his daughter Brenda (Carman McKeen); daughter-in-law Dannette Girvan; his cherished grandchildren, Hannah and Michael McKeen; his chosen son, Howard Paddock (Cynthia) and their children, Jacob, Noah and Olivia, and his loyal and constant companion, his dog Molly.

He was predeceased by his parents, brother Gary, infant son Michael and most recently, his son Rick Girvan.

Bill spent his career working for NB Tel and upon retirement would spend hours tending the trees and berry bushes he had planted and took such pride in. The legacy he leaves with this will last for generations to come.

Before his health declined, Bill was an active member in the Masonic Lodge; Rainbow Girls; Shriners and the Southern Victoria Pipe Band.

His inner strength and determination were beyond measure and is doubtful it can ever be matched. Despite his physical limitations, he maintained his spirit, sense of humor, the guardianship of his berry fields and his love of gloating when Carman’s hockey team lost.

A special thank you goes to the Extra-Mural nurses and his home-care workers who were more help than ever be told.

A Celebration of Life will be held on September 3, 2022 at 2:00 PM at the Melville United Church Cemetery, Kincardine, NB.

For those who wish, memorial donations to the Southern Victoria Cancer Assistance Fund would be appreciated by the family.