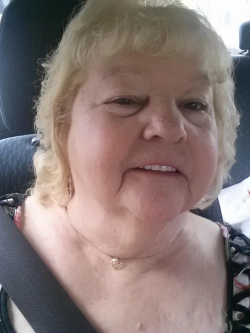 It is with great sadness that the family of Shirley Jean Langille of Anfield, NB, announce her passing at the Edmundston Regional Hospital on January 9, 2023.

Funeral service was held on Thursday, January 12, 2023 at 2:30 pm from Brunswick Funeral Home. Father Gilbert Doddatto officiated. Interment will be in the Anfield Community Cemetery at a later date.

The eulogy was given by Jean's daughter, Sandra Jackson.