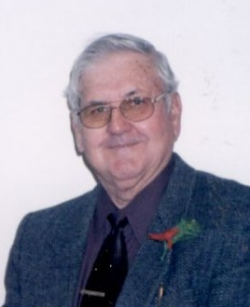 Floyd Leroy Pelkey of Carlingford, NB, passed away peacefully at Hotel Dieu St. Joseph Hospital on the evening of January 15, 2023.

Floyd was predeceased by his parents; his first wife, Laura Pelkey; his daughters, Nancy Murchison and Laurie Pelkey.

Respecting Floyd's wishes, a private funeral service will be held at a later date. Pastor David Ferrell officiating. Interment will be in the Presbyterian Rural Cemetery at a later date.